One of the weak points of the Fuji X system is the flash. The EF-42 is the current flagship, but it overly large in comparison to the camera systems. The Nissin i40 is a far more pleasing flash in that regard, albeit even more basic than the EF-42 in terms of control. I do find that using the EF-42 in TTL and bouncing seems to work better than the Canon equivalents, which often need additional flash exposure compensation to get the light right.

There’s a whole lot missing in the system though. No off camera remote control for TTL-either optical or radio for example. But the big thing for me is the lack of an on flash AF Illuminator for club and event work. I’m shooting in places where I often can’t even see the people I’m shooting, so having the flash send out a beam to help focus is essential. Both the EF-42 and i40 have these in the camera (The EF-42 is actually a rebranded Sunpak flash), but they’re not turned on in the Fuji firmware. 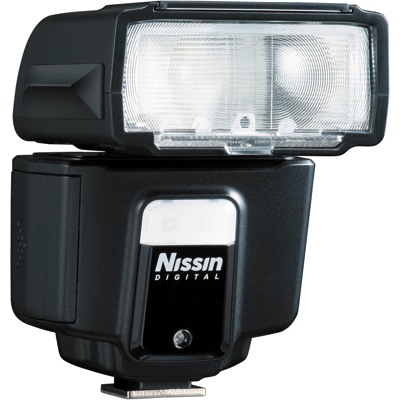 The Nissin i40 Flash

In addition, both of these flashes are relatively low power- at 42 and 40 in Guide Number(GN), they’re shy of the power of most flagship flashes which have GN52 or above. Also, most other flashes can do High Speed Sync, allowing you to shoot with faster shutter speeds than the normal sync speed of the camera.

There is something on the horizon to help with some of these issues: The EF-X500 which was announced (and perhaps overshadowed by) with the launch of the X-Pro2. This flash has a GN of 50, meaning more power. There’s also optical TTL control of up to 3 flashes (though I assume they mean 3 groups, rather than literally 3 flashes). I tend to use manual flash off camera, but can see situations where mixing TTL and flash would work well (like a wedding with fixed background light level and TTL for table work). Someone at the SWPP mentioned they would have radio TTL as well, but the specs doesn’t back this up. Radio TTL is possible with the RoboSHOOT triggers from Serene Automation, which I’ll be reviewing shortly. 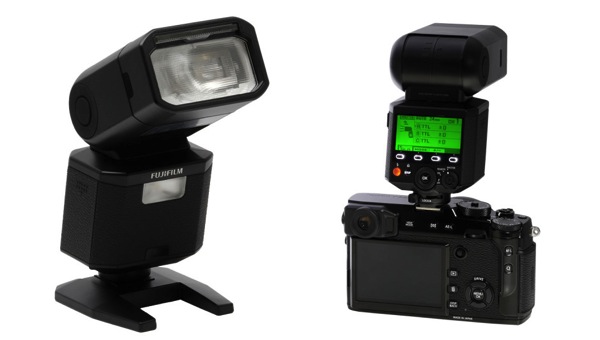 High Speed Sync is something I did use with Canon to get shallow depth of field outside on bright days with flash, so I am looking forward to seeing this in action on Fuji!

One thing that I’ve not been able to find out is if there is now AF Illumination on flash. This would be the nail in the coffin for my Canon system. It’s the only main thing that has stopped me moving completely. Well, that and Tilt Shift lenses. Hopefully Samyang will step up to the plate on that one!