I’ve been shooting production and promo stills for Glor Tire for 6 seasons now. It’s hard work, long days, and loads of fun. It’s a real hurry up and wait job, and often you’ve 30 secs to get a shot that will be used all year for the show.. and you’ve waited 30 minutes to get that 30 secs. Because the show is filmed in a live setting, you’re heavily dependent on the lighting to get the shots.

For those not familiar with Glor Tire, it’s the Irish Language version of X-Factor but with live bands. It’s also Country music. There’s a house band for 6 of the episodes, but the other 9 are popular touring acts in both the Republic and the North of Ireland. There are 9 contestants, and they perform with one of the bands, doing a duet with the band’s regular singer, and a solo number. The rest of the bands shows are a regular set from the band.

Back to getting the shots! One of the shots that’s a key shot is the promo shot for the contestants. It started as a press shot in the hotel where they stayed hears ago. It moved on to a TV set shot, and then I started making more environmental portraits with speed lights, but this year I made the suggestion that we move to a studio setup instead. And here’s the results, showing the 9 contestants that will begin the battle to be crowned Glor Tire champion 2014. 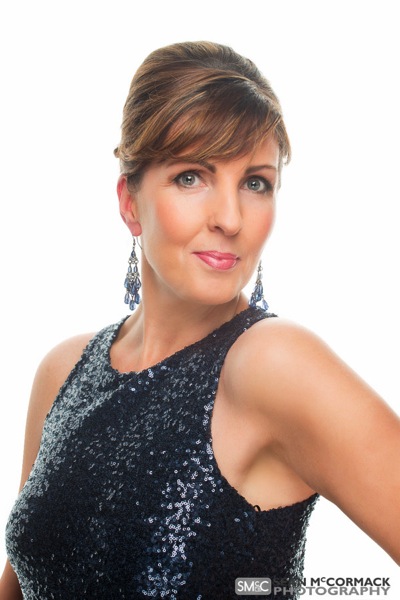 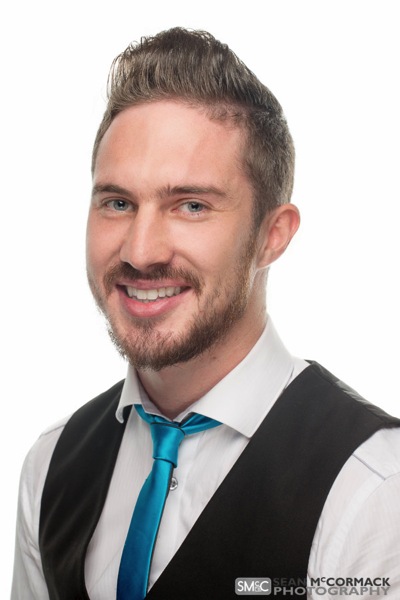 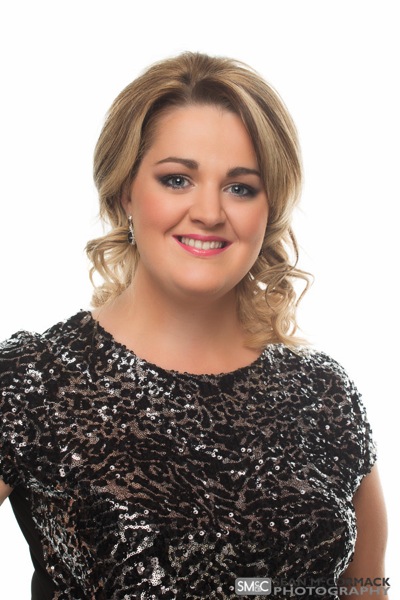 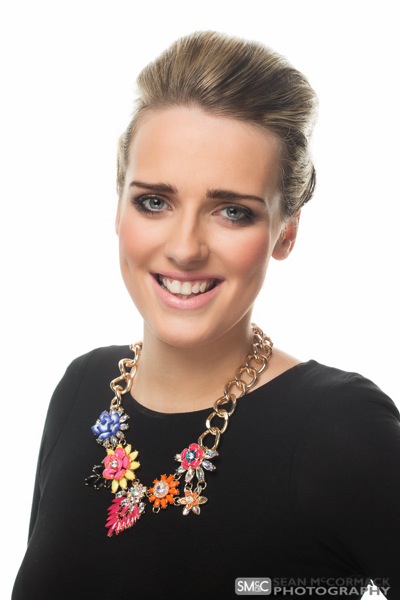 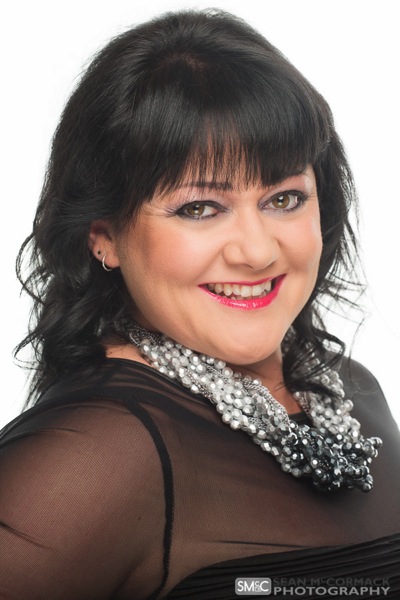 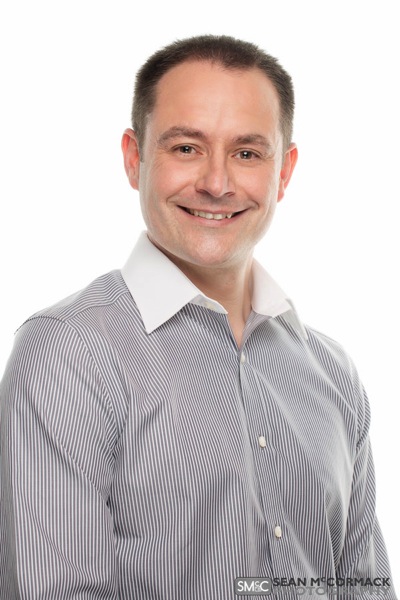 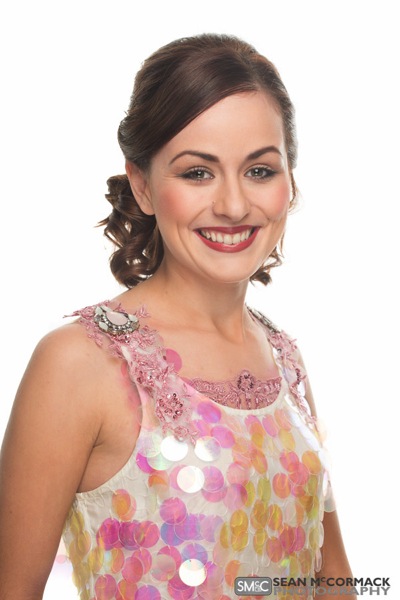 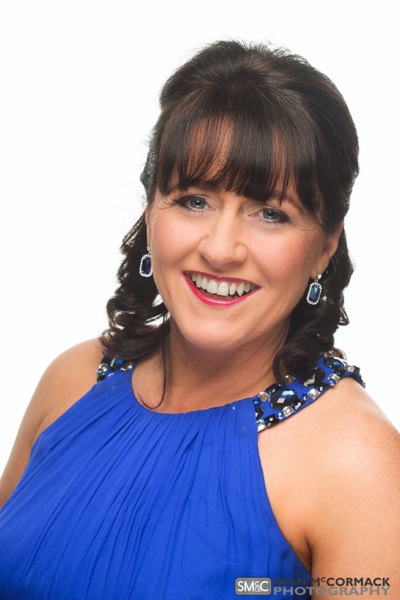 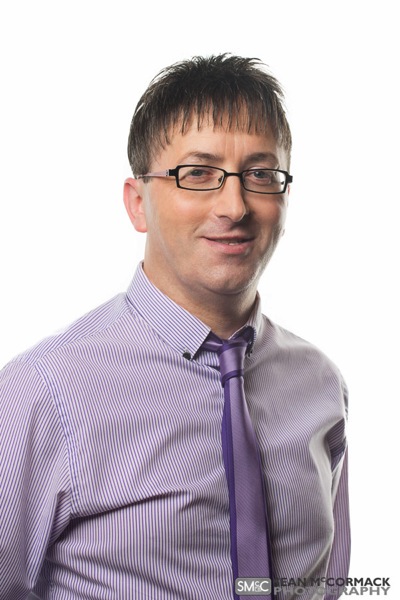