If you’re shooting landscapes, interiors or even wide environmental portraits on Fujifilm X Series cameras, you’re choices are limited. You’ve the Fujinon 10-24 or the 14mm. If you have the money and want a wide prime, there’s the Touit 12mm f2.8-the jury is out on the value of it. At 1/3 of the price and a full stop faster is the Samyang 12m f2.0. Samyang also goes by the Bower or Rokinon name, but they’re all the same lens. If I was giving advice to someone who want a versatile lens choice at a price, that would be a 17-40 and an 85 on full frame. That’s the 10-24 and 56 (or 60 at a push) on Fuji. I didn’t go that route myself as I started with the 18 and 35 Fujinon lenses. So for my wide I stayed prime and got the cheaper Samyang 12mm. By way of reference, that’s 18mm full frame equivalent field of view. 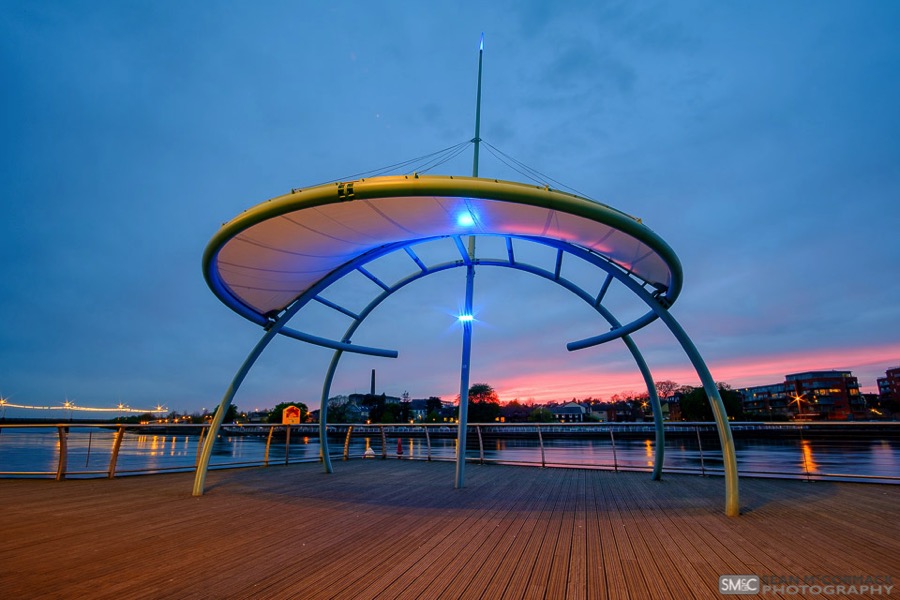 Don’t let the price fool you. This isn’t a cheap imitator hoping to wile away your cash and leave you disappointed. Think great value rather than cheap. As with most Samyang lenses, this is a manual only lens. That’s less of a problem than you think, because for most of the things you’d use this for, manual is fine. Set at f16, focus before the infinity more (using Hyperfocal Distancing) and it’ll all be in focus. For Astro stuff, where you really would make use of the f2.0 aperture, it needs some testing to get it just right, but when it’s set, it stays there. The focus ring is quite stiff, which is exactly how you want a manual lens. Mark the lens across the ring and distance scale, that way you can get it bang on the next time with no fuss. Be warned that the distance scale isn’t accurate, so do test with it before committing to shoot. The ring is also a back focusing ring, so the front element stays fixed. If you use screw on filters, or filters holders, you’ll be thankful for this! Personally I’m using the new Hitech-Formatt 85mm system with new holder design, using a 67mm ring. The new design is far better than the old one by miles and miles-but I digress. 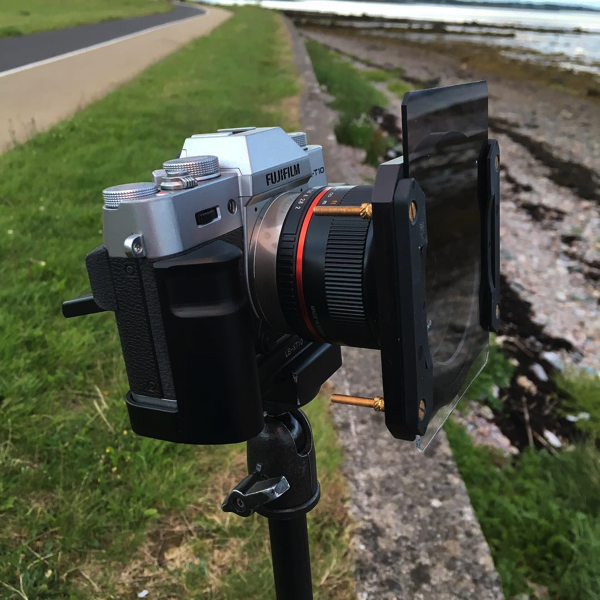 Being a manual lens, you get a manual aperture ring. This goes from f2.0 to f22 with a defined click at half stop intervals. It’s reasonably tight, so not prone to moving. At f22 you are hitting the limits of the APS sensor and getting diffraction, but again on APS f11-f16 with hyperfocal distancing should be in focus from front to back, without diffraction. If you don’t know what diffraction is, it’s blurring due to light bending through the aperture hole and not quite getting into the sensor photosites straight on. Smaller sensors with narrow apertures are susceptible to it. Generally I avoid f22 where I can. On the other end, it’s pretty sharp at f2.0. Often you have to open up for better sharpness, but this lens is quite good for it. 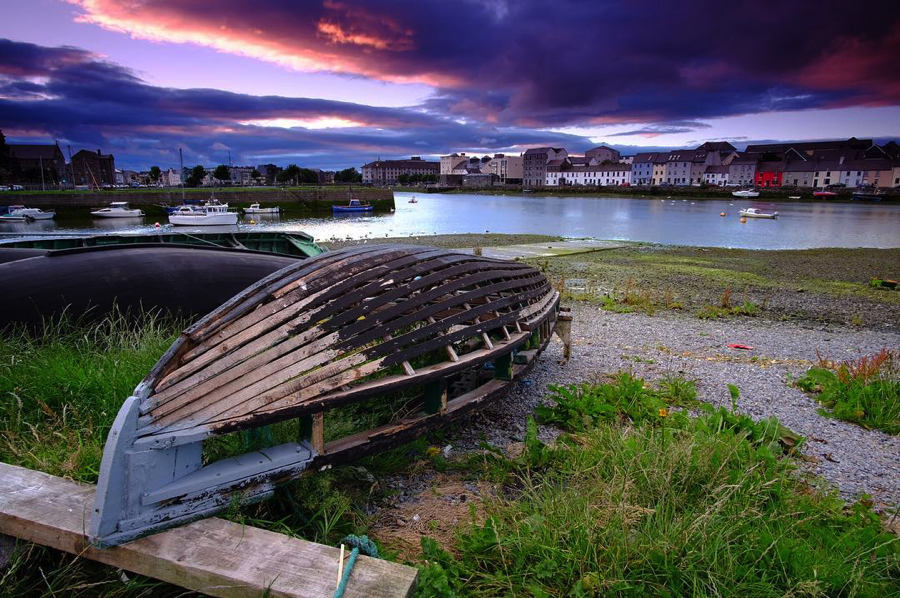 I have 2 copies of this lens. The first was second hand and has a scratch which the buyer failed to mention on the lens. It’s generally not an issue, and only shows as flare when facing the light source. Of course, I shot a lot of interiors, so after a while, it did become a problem for me. I was happy enough with the lens performance, so I bought a new copy. It’s equally as good as the first, if not better (excluding the scratch, of course). The fact that I was willing to do this should show I’m a firm believer in the lens. 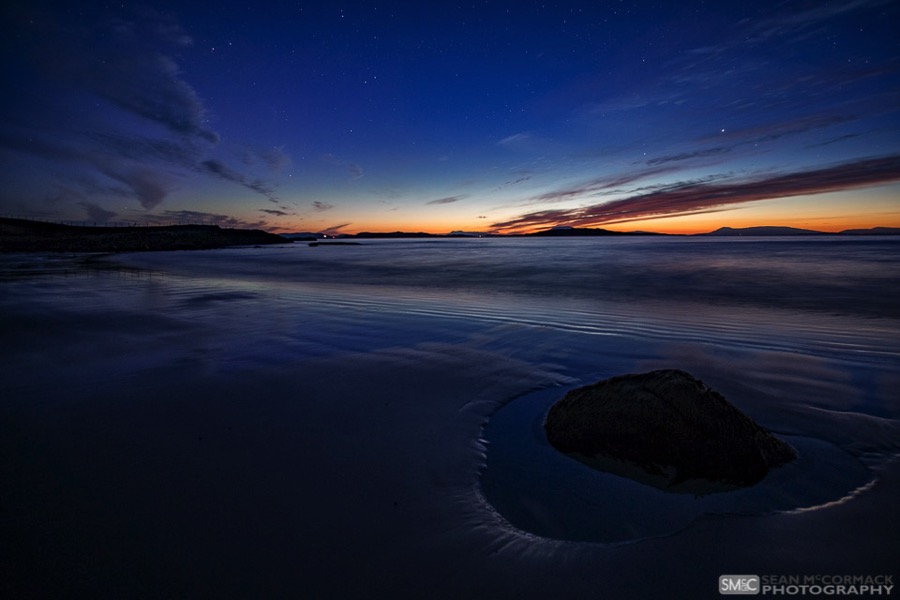 So far the pros are great value, great range of aperture, solid focus ring, internal focus, sharp at f2, still sharp at f16. There are some cons. There are six aperture blades so bokeh is hexagonal. It does flare a little, giving lovely hexagons on your image (I’m being facetious, it’s not lovely). This is part of what drives the price down of course and it’s a fair trade off. Just keep the lens clean and it’s not as bad. It not so much direct sunlight as windows blowing out in an interior that make it obvious.

One bonus that’s happened since my purchase, is that Lightroom now has Lens Profiles for all named versions of this lens, so the distortions can be fixed automatically. 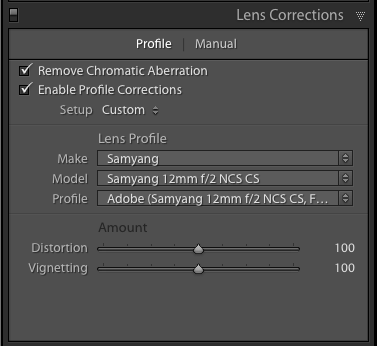 Verdict? If you want to go wide on a budget with Fuji, and don’t mind going manual, well, then this is a no brainer. If you need a zoom, then there’s only the 10-24 right now.. and it’s f4, so you’re losing 2 whole stops of light on this one. (Affiliate links below)

Note, the silver version can be cheaper.