I’ve been a Digital SLR user for over 13 years now. Before that I shot film. Loads of Neopan and Velvia, as well as some Reala. I started with a particular camera brand, so when I changed from film to digital, I kept with that brand. Despite having a full complement of cameras and lenses in that system, I also kept a compact camera for travel. I was always looking for a smaller, lighter camera that did what my main body did. I even had cameras like the Fuji F10 and the F5000 as part of my kit at times. 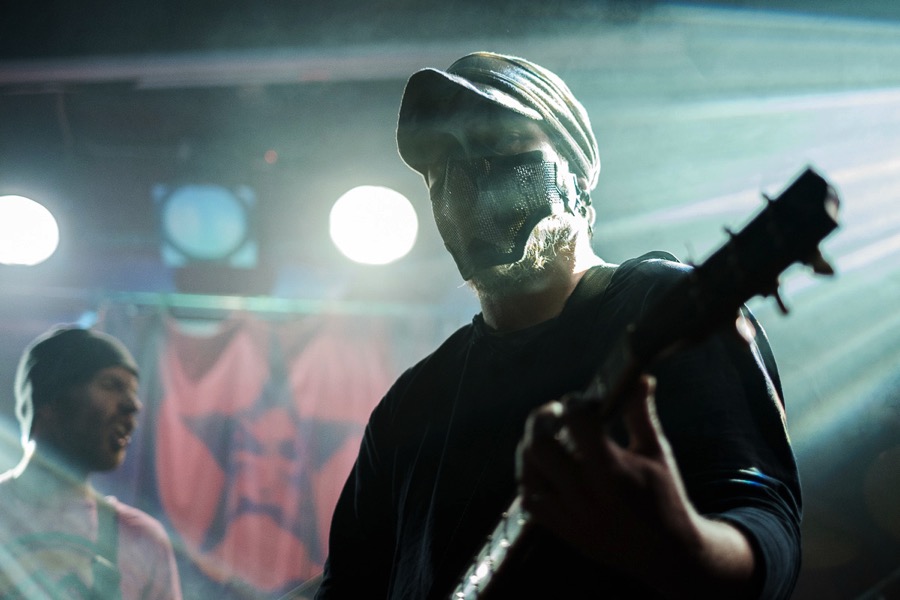 As time passed I got a pro compact from my main system maker, simply because it had a hotshoe. The hotshoe became a requirement for me in a compact system because I’ve been lighting as long as I’ve had a Digital body. When the mirrorless revolution came along, I watched with interest. In 2012, based on a lot of reading and study, I finally bought a mirrorless body and some lenses. There was a lot of influence from a UK photo educator, based on the fact that I love his work. It wasn’t a Fuji. It had loads more features and lenses than the X-system at the time, so for these reasons, I went for it. It could be completely customised to be like my main system, but still I fought with it. It was hard work and I eventually gave up and sold the whole system, camera, lenses and flash to a mate that makes a tonne of money with it! 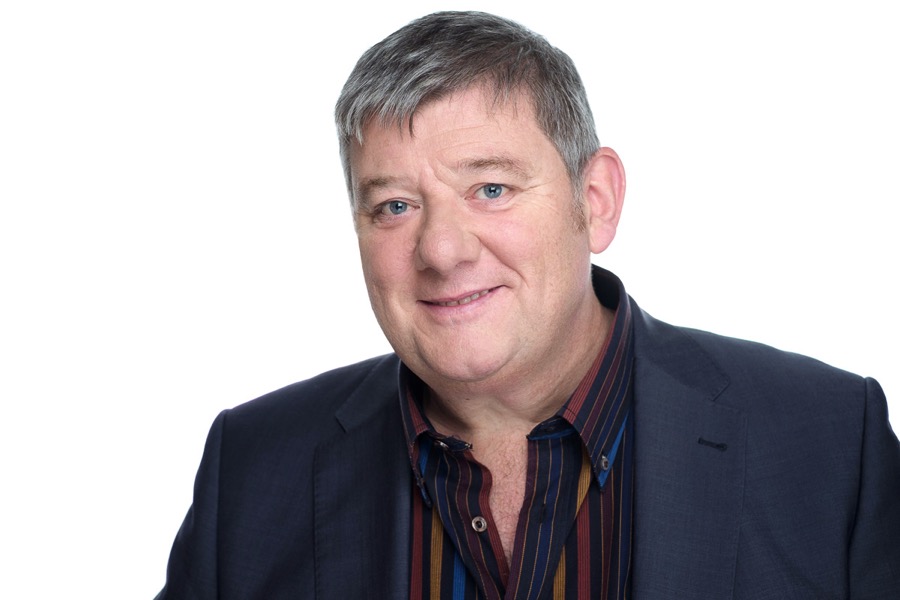 At the time, the X-Pro1 was on offer with 2 lenses, making the body effectively free. I tried one at a trade show and just loved it. It boiled down to Image Quality. The X-Pro1 simply outshone the other system. The files were on par with my main camera. And for me, it’s always been about the image. Features can be added, but the image quality has to be there first and foremost. Using the money from the first mirrorless system, I took the Fuji offer. The kit came with the 18mm f2.0 lens and I chose the 35mm lens as the 2nd lens. I opted not to get the 60mm at the time, though I have added it since. I began shooting a lot of personal work with those 2 lenses. There was so much to love about the X-Pro1. The handling, the feel. It was just right. But I wasn’t convinced yet. First, I didn’t have enough gear to use it as a main system. Secondly, it could also be a little slow to focus, and I did miss shots with it. But when it did focus, the shots were just brilliant. I tried it on some small jobs. It did ok, but I knew I’d probably have worked faster with my DSLR. 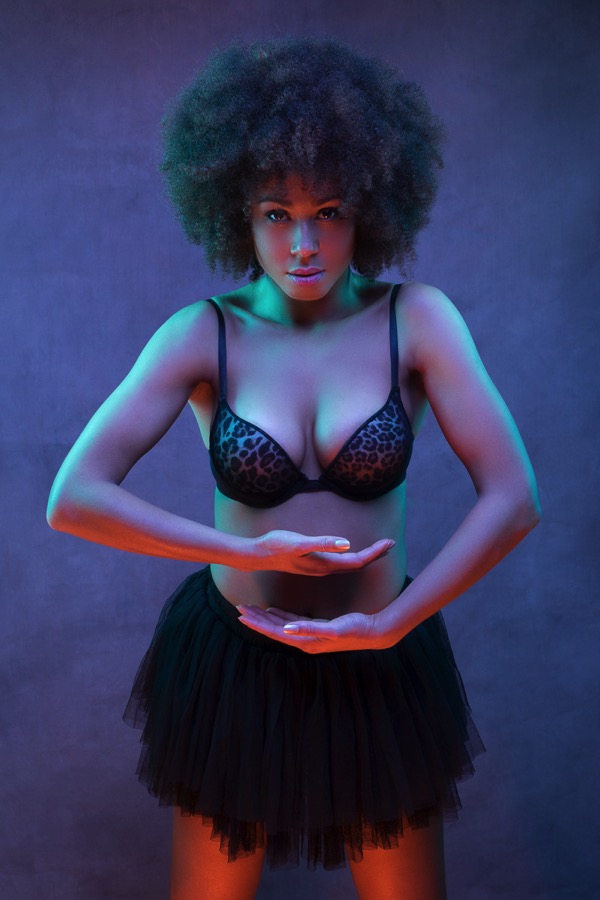 When the X-T1 came along, I was very interested, but still wasn’t ready to make a move. I’d lost money changing systems already, and wasn’t confident enough based on my experience with the X-Pro1. In fact I was close to just selling the bits I had. Could the X-T1 cut it for paid work? I really didn’t know and it was beyond the level of investment I wanted to make to find out. I’ve often said to new photographers to choose wisely. You’re never just buying a camera. You’re buying into a system, so you have to be sure. 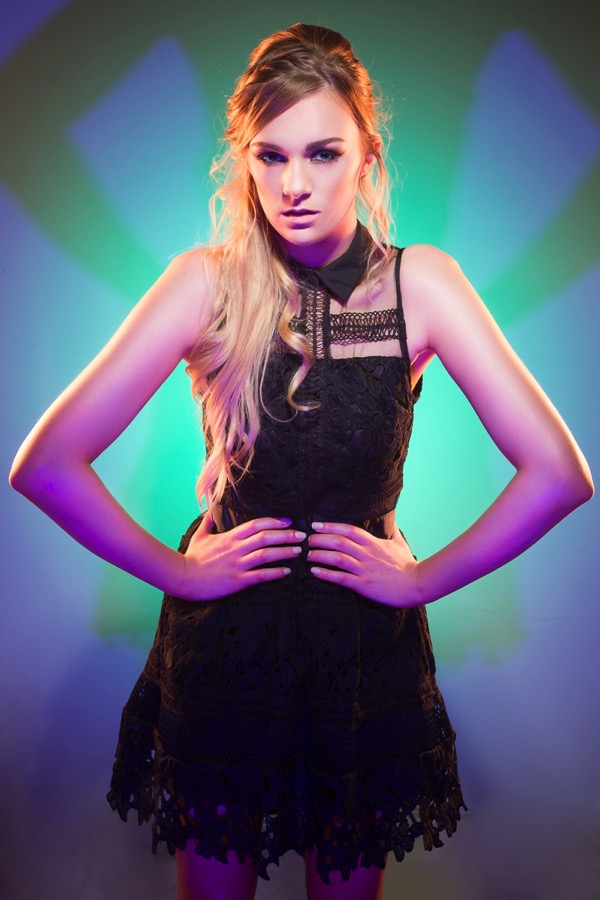 The X-T10 was announced, and the features and pricing made it irresistible. Here was a camera that was 60% of the price of the X-T1, with about 90% of the features. I ordered one that day from my local camera shop. I fell in love with it straight away. While not a compactly sized person, I am short. The camera fitted my hands no problem and with a few changes to the many custom buttons and dials, I was ready to rock. Some personal shoots and a lot of playing with the camera increased my Fuji comfort level. I even learned that some of the features from the X-T10 also applied to the X-Pro1, so it went into my bag as a backup camera. 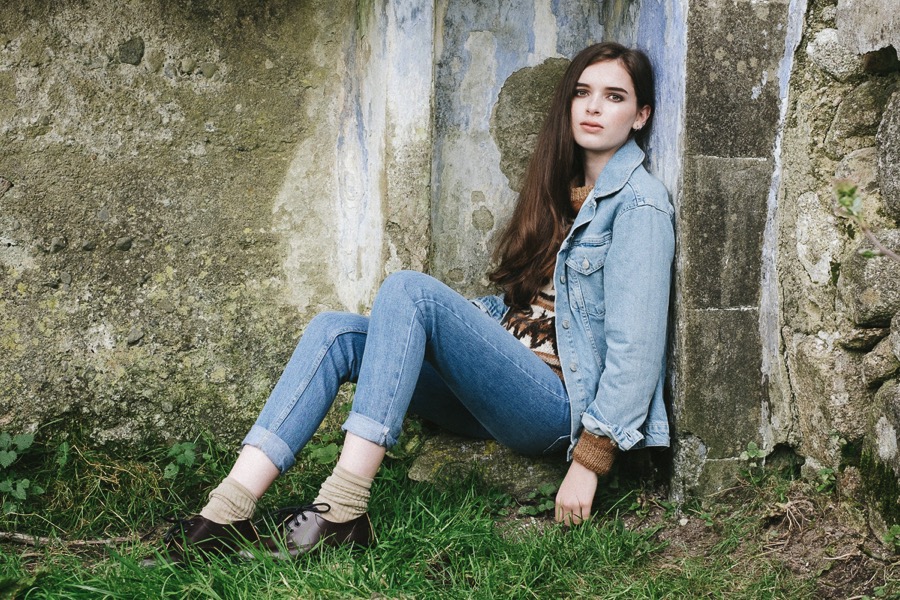 My love for the X-series really expanded at that point and so did my lens arsenal. I now use it for over 90% of my work. The quality of the lenses are superb. The 50-140, despite the size is just incredible. I use Lightroom, which is very average with Fuji files, but the sharpness of this lens even wide open can overcome that. Even the kit lens, the 18-55 is magnificent. The shots are just gorgeous. I’ve done band work, TV work and even magazine work with the camera. I’m utterly delighted with it. I know the system will progress further and I look forward to using it exclusively. Recently I’ve shot a lot of commercial work with it. I make a point of showing my work as I go, and it instills confidence in the client that despite the small size of the camera, there’s no question of the quality. 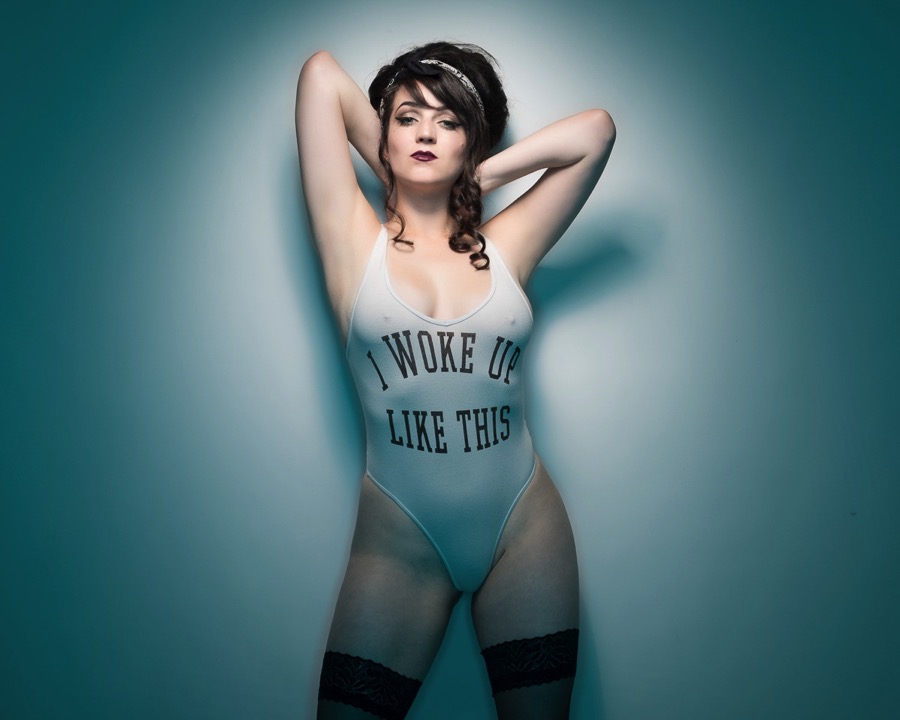 Despite the gushing, the system isn’t there yet. DSLR cameras use a secondary mirror system to focus, while mirrorless cameras focus directly from the sensor. DSLR flashes use a criss cross red/infra red beam to allow the camera to focus in low light. Fuji flashes, both system and third party don’t have this beam because the sensor can’t focus with it. It really needs more light to focus. So for my nightclub work, I use my DSLR, and pray for the day I can leave behind the weight! The new EF-X500 seems to have a white spot where the focus assist beam usually comes from, so I’m hoping this is a new LED that helps focus while shutting off during the flash phase! 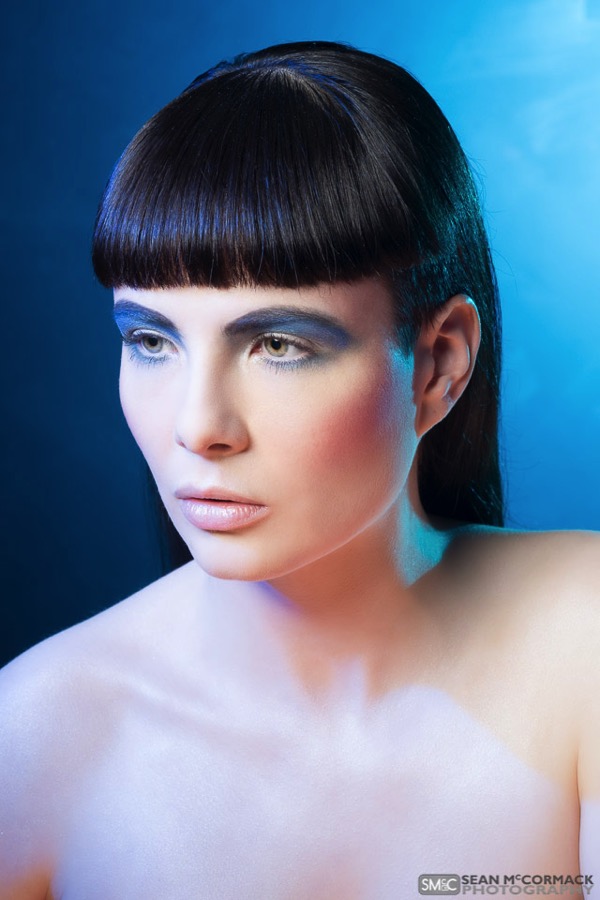 The other aspect of flash that holds me back is the lack of support for High Speed Sync. I do use and demo this at workshops, using my old system. It means I can use flash in open sun and still use prime lenses wide open. It’s something that’s much needed in the Fuji flash system. Again the EF-X500 promises this with the X-Pro2, but it still hasn’t landed yet. 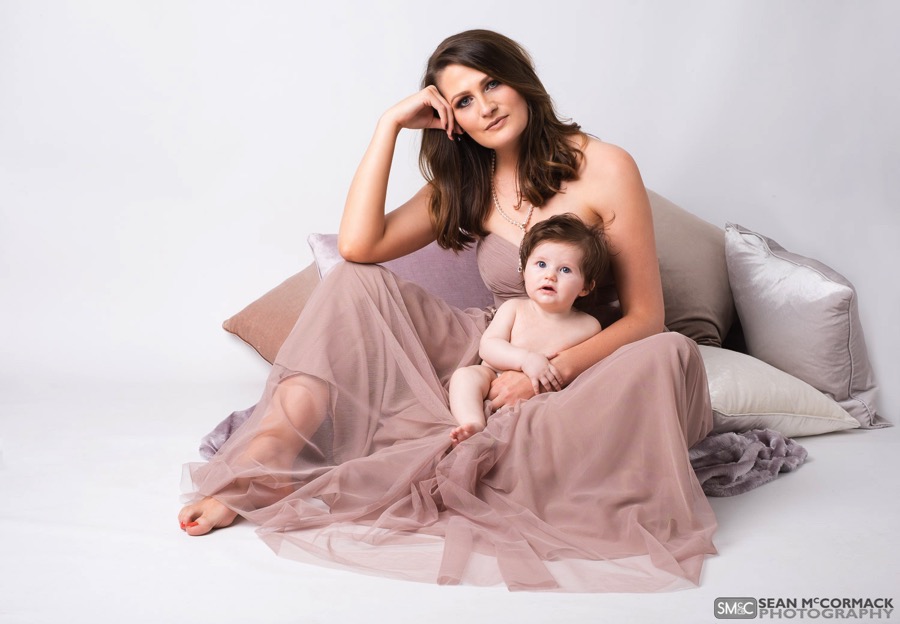 While the X-Pro2 looks like an amazing camera (and that 24MP sensor size was a big temptation), the X-T2 was a better choice for me. I’m glad I waited for it. It arrived yesterday, and instead of all the test shots you see on forums, I went straight into a job with it. It performed impeccably. In the meantime, it’s time to replace the 18-55 with a 16-55. I feel the need for one every day now. In what’s perhaps an ironic thought, my most used lenses on the full frame were the 17-40 and the 85mm. These translate to the 10-24 and the 56 in the Fujifilm lens lineup. Guess what? Those are exactly the lenses that I don’t have. If you’re a bit of a generalist, and want to have a good starting setup with Fuji, then grab an X-T10, the 10-24 and either the 60, or the 56. You won’t regret it. 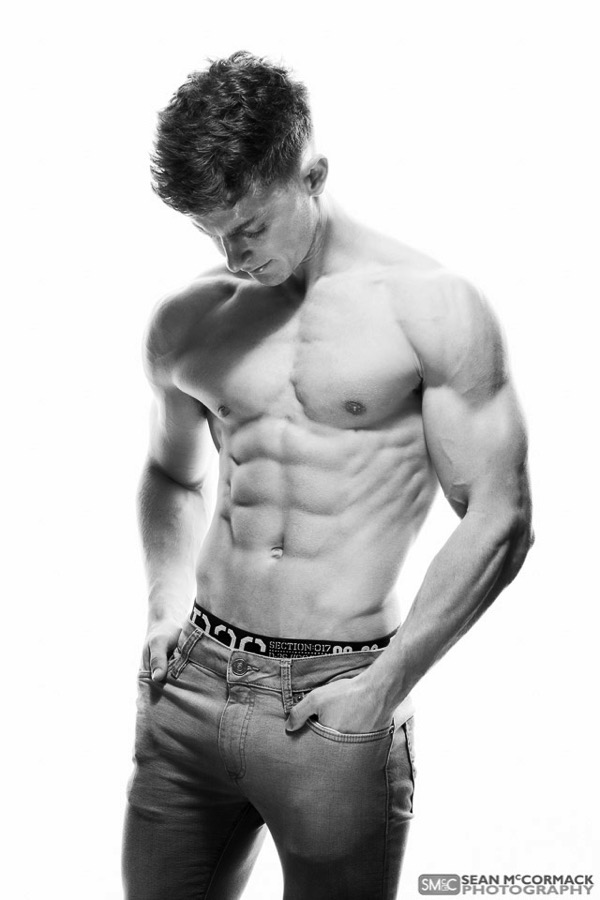 Since I started writing this post, I’ve also been using the Cactus V6II triggers to get High Speed Sync working on the X-T10. It’s just beautiful to use. Beautifully lit portraits with shallow depth of field outdoors. Just gorgeous. It’s not compatible with the X-T2 as yet, but that will come, I’m sure. Meanwhile the EF-X500 has been held back until Oct. 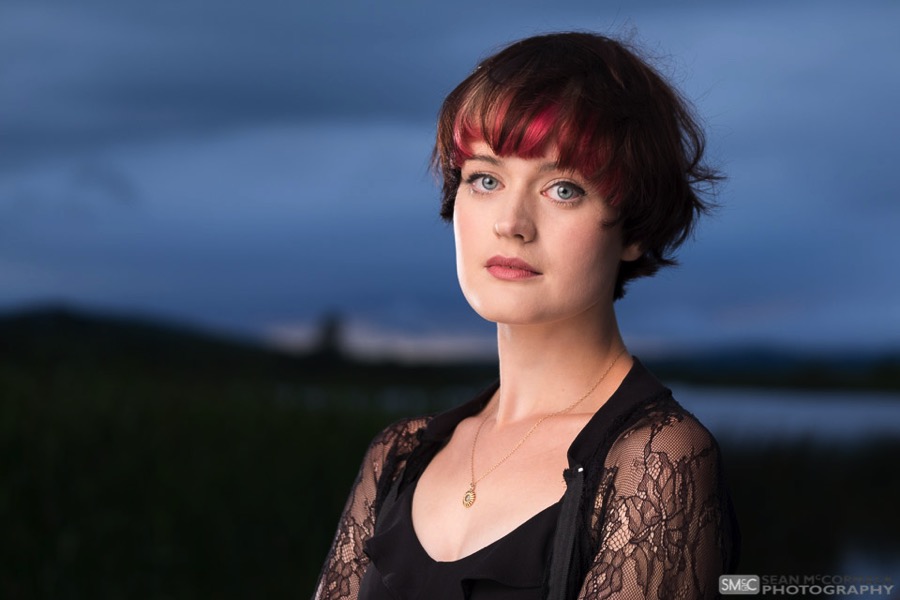 With the increase to 24MP outmatching the Canon 5DIII, I’m even more confident with the system being able to give me everything I need for the bulk of my work, both commercial and personal. I’m not shooting billboards as yet. Maybe when that happens it’ll be time for the rumoured Fuji Medium Format system. Who knows, but until then, onwards any upwards with Fuji.