One Year with the Fuji X-T10

The Fujifilm X-T10 was announced on the 18th June 2015. I rang Galway Camera Shop, got a price, had a think, then rang back and ordered one. That sounds a bit like a fanboy response, but it wasn’t. In fact, inside my head, I was done with Fuji at that point. The X-Pro1, much as I loved the image quality, was slow to focus.. and just slow in general. I had 2 lenses at the time too, an 18mm f2.0 and a 35mm f1.4. I shoot landscapes, interiors and portraits (of many kinds). The 18 mm wasn’t wide enough and 35 mm wasn’t long enough. 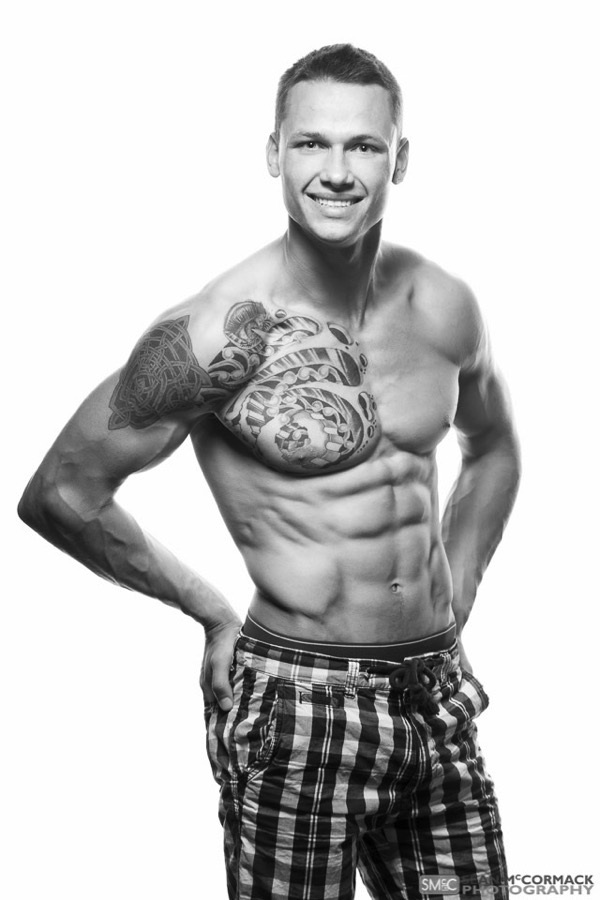 When the X-T1 was announced, it solved many of my issues, but based on my lack of faith and the expense, I just couldn’t take the risk. When the X-T10 came out with a great feature set and a better price, I decided to give Fuji one last chance. Boy, am I glad. I was far more pleased than I ever expected to be. The X-T10 made me fall in love with photography all over again. 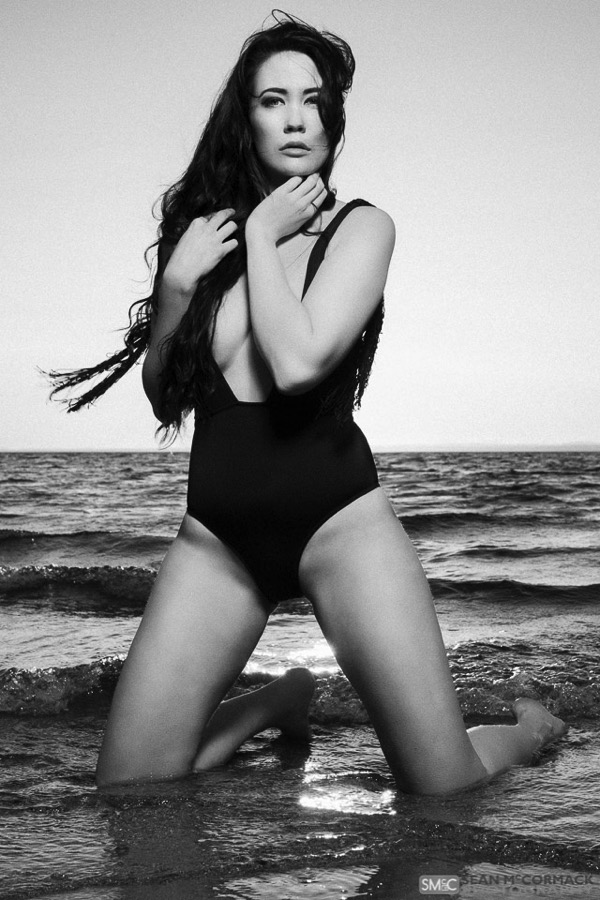 The camera is really customisable, with plenty of features that made it an indispensable tool. Important things like being easily able to set up a button to turn the viewfinder Exposure preview off for my studio work- meaning it shows the scene in front of you, but not how it’s exposed. I could also turn the exposure preview back on to see how the photo are would look exactly when using natural light. I now find it hard to go back to digital SLRs, I have gotten so used to the electronic viewfinder on the X-T10. Why? Because with exposure preview on, what you see in the viewfinder is exactly what the photo looks like. And because I’ve the preview time set to 0.5 sec, I’m straight on to composing the next shot as my photo flashes by. (I’d even go shorter if it were possible). 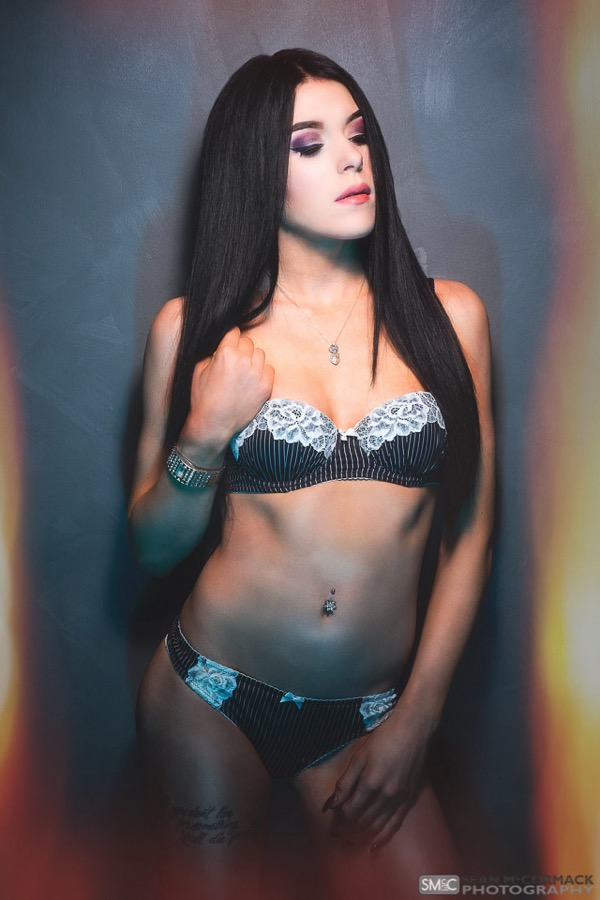 For easy access I’ve set a single press of the shutter speed dial to change it to the control to ISO. The camera focuses directly from the sensor, so the focus point can be anywhere on the image. I’m not restricted to the centre of the image like most digital SLR’s. By adding more glass to the system I’ve gained a lot of options. I now run from 12mm to 140mm, which is 18mm to 210mm in full frame terms. I have that Samyang 12mm, the Fuji 18mm, 35mm, 60mm, 18-55mm, and 50-140mm. This covers what I need for work. Had the camera not worked out, I’d have sold the what I had and continued with Canon full time. But fortunately, the X-T10 just clicked with me. 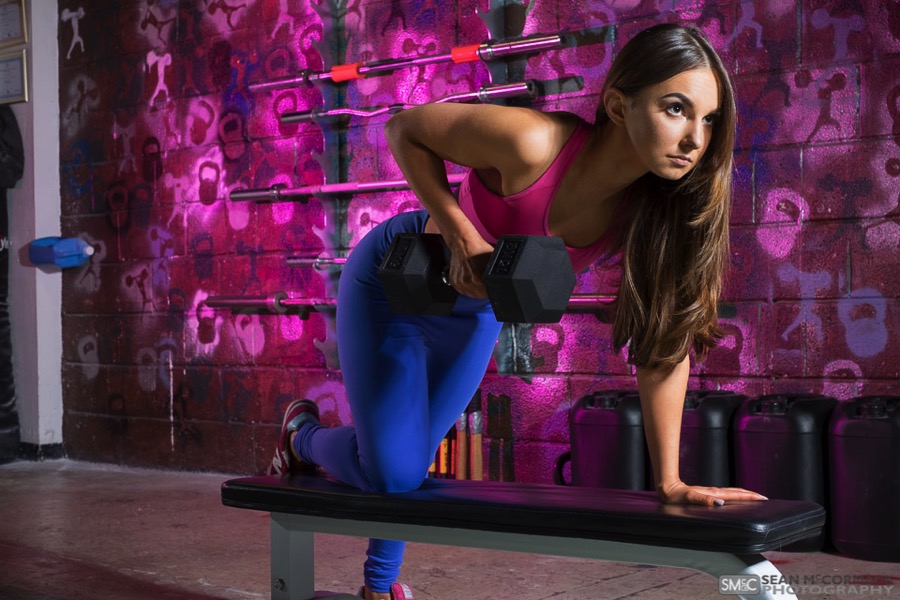 I don’t believe the system is complete yet but there is bright news on the horizon. One thing I missed from Canon is high speed sync(HSS). Fuji do not have it implemented in their flash system, though the new flash the EF-X500, will have HSS and an optical trigger system. Chinese manufacturer Cactus have announced version two of their V6 trigger which is multisystem compatible and will work with Fuji (including HSS). That solves my main concern with the system and flash. The remaining concern is flash in low light. Digital SLRs can use a red focus assist being to create contrast, allowing the lens to focus. Because mirrorless cameras focus from the sensor they really need light to focus. Hopefully this can be resolved so I can use Fuji for nightclub work and sell my Canon gear. 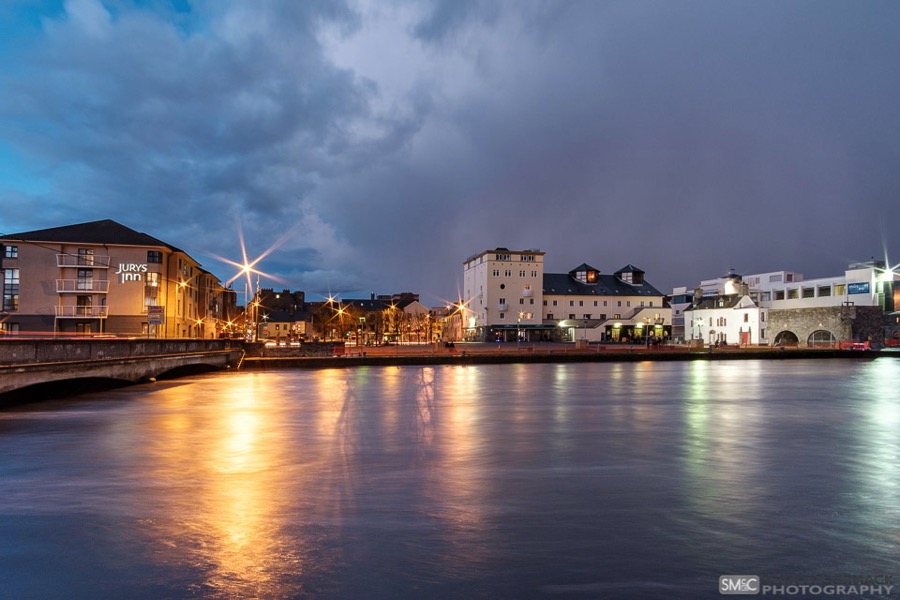 I’d like to talk about my progression with the camera. Initially I only used the Fuji for personal work, but as time passed I started using it more and more for commercial work. There were a lot of benefits to the system. The Wi-Fi connectivity was helpful for remote photography allowing me to shoot rooms while not present for my interiors work. I could set up the shot, turn on the Wi-Fi, then leave the room. From on my phone or tablet (iOS or Android) I could see the shot and remotely change the settings on the camera. It also enabled me to put the camera up on a tall pole making use of height for elevation photography. I also love the tilt screen for interiors. I tend to shoot slight about mid room height, so being able to angle the screen is perfect. 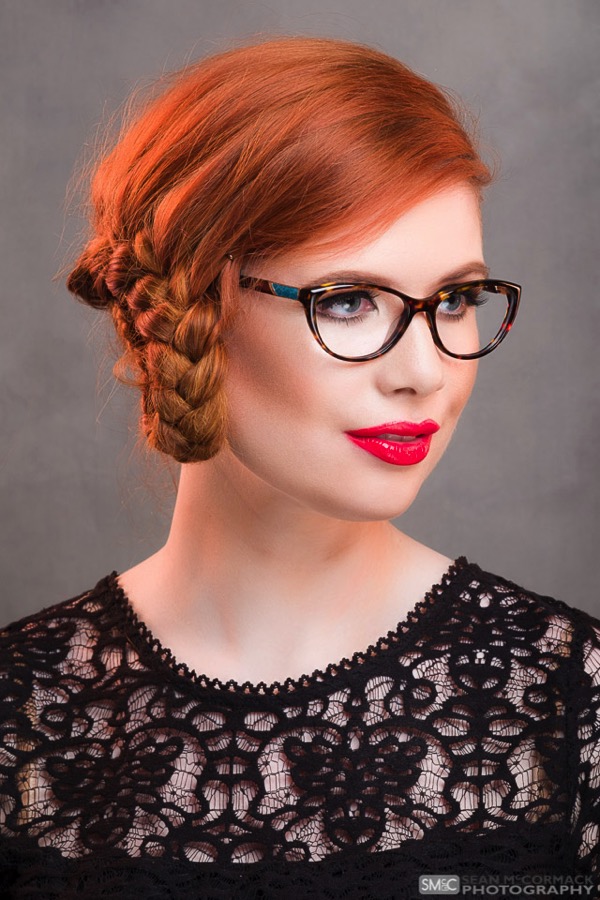 For my people work I found the electronic viewfinder helped me nail more images. Because what you see is what you get you know before you shoot exactly what the shot is going to look like. For travel and speaking, the X-T10 with four prime lenses weighs less that my Canon Digital SLR. I’ve been able to fit the camera, the four prime lenses (12,18,35 & 60), a flash (Neewer TT850), triggers, spare batteries, memory cards and charger in a camera bag smaller than the Ryanair second carry on bag. Meaning my normal check-in bag is for my clothes again! Now if only there was room for a 7″ tablet in the small bag. 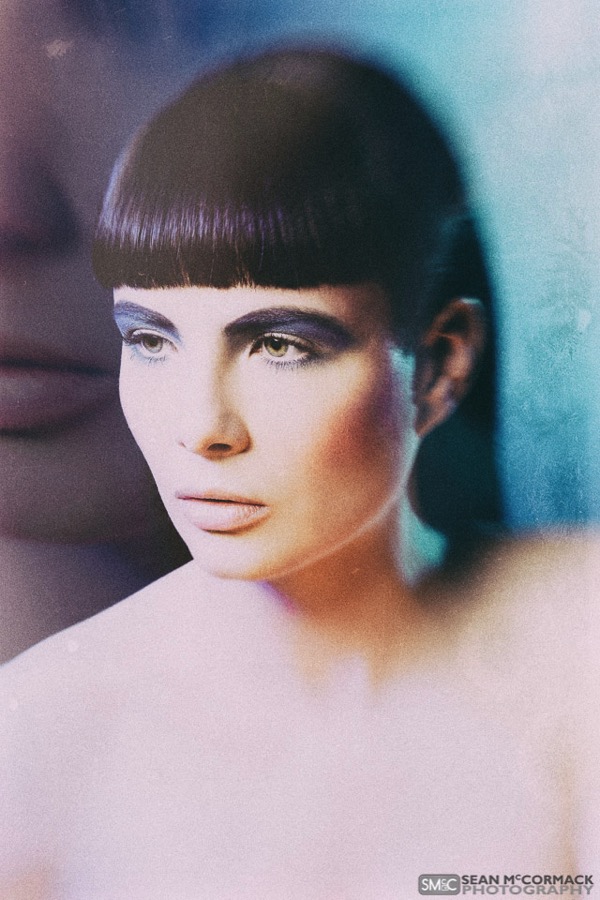 I am a member of the IPPA the Irish Professional Photographers Association. At one of the Association meetings I met Irish Fuji X photographer, Tom Doherty. Tom explained a little bit about the process of becoming Fuji X photographer so I made contact with Fuji Ireland. From that initial contact I was eventually made a Fuji X photographer myself. I was absolutely delighted when this happened. It’s amazing that a camera, especially one of the cheaper cameras, could have made such an impact on my photography and I’m delighted to be included with this group of ambassadors for Fujifilm. 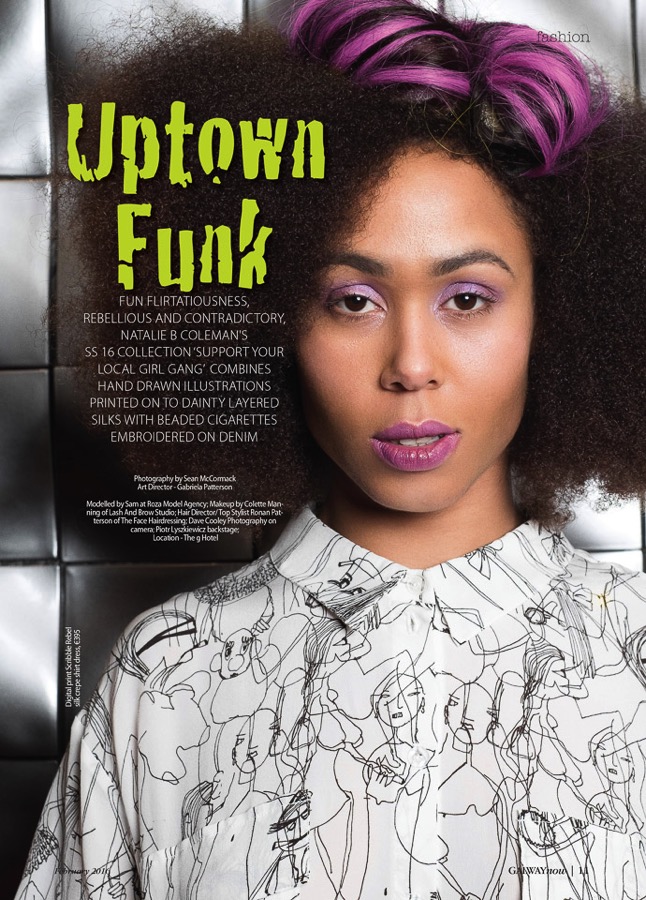 Over the past few months I’ve been working with GalwayNOW doing some of their editorials and business sections. It’s been a joy to do this work, and the X-T10 has met no resistance with clients. Using either an Eye-Fi Card, or the Remote app, I show work as we go. Tether is definitely beneficial, so I really hope that we can get wifi tether added to the current wifi options. 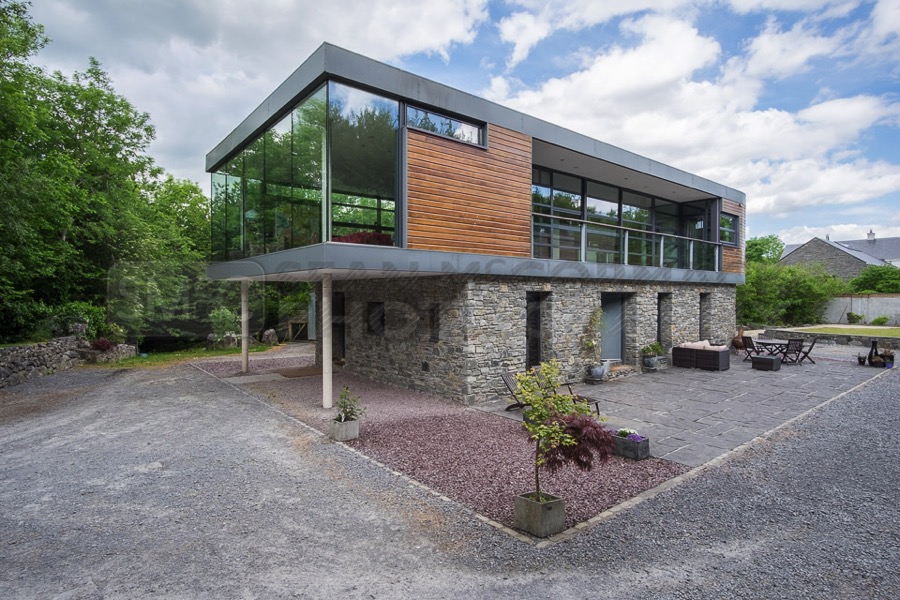 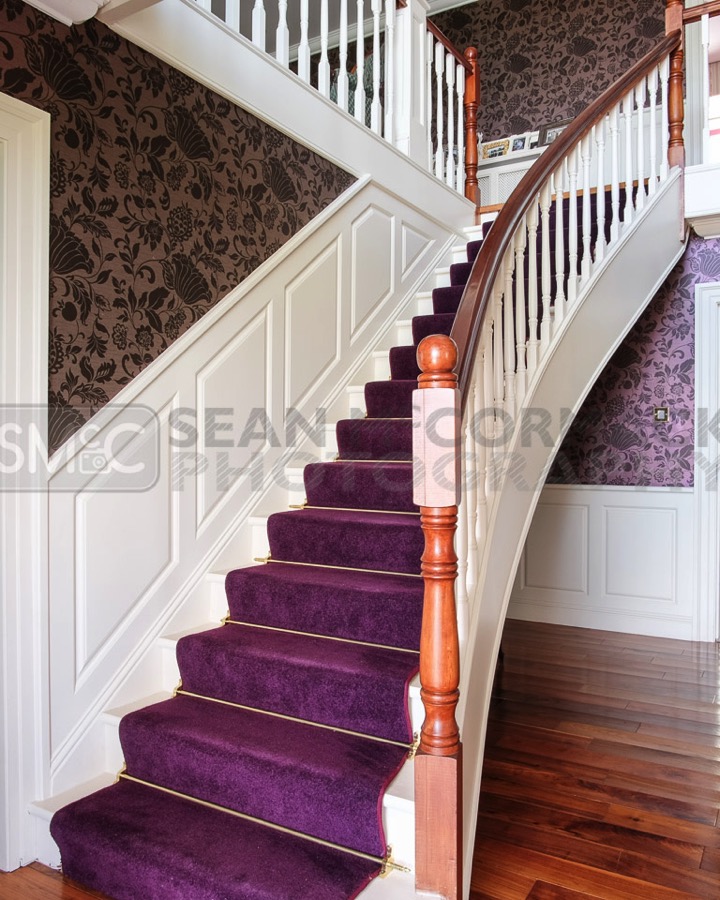 I’m still speaking and teaching a lot. I did classes for The Societies Convention in January, and got to hang with Nathan Wake from Fuji UK-total gent. I’ve also taught at a residential week in Buxton in the UK, again using the Fuji. The most recent event was for the IPPA, where I did a half day class in flash, showing the X-T10 in operation. I did pull out the Canon for about 20 minutes to show HSS. 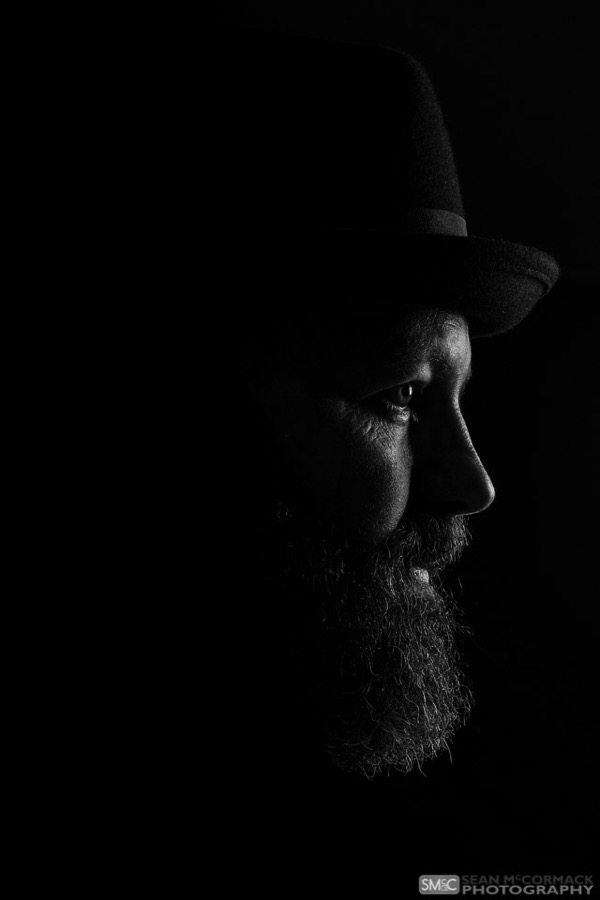 I see myself getting more lenses, the new flash, and the rumoured X-T2. Quite a turnaround from where I was just over a year ago! So after a year, is there anything I’d change? Well, I’m delighted with it, but yes there are things. One of them is huge. I’d lose the Drive dial. It’s worse than useless. It forever getting changed when I don’t want it too. Fortunately I know quickly now, but it had me confused. The times I need to change it are few and far between, and I’d rather have an ISO dial than a Drive dial. One thing I need for interiors is more accurate electronic levels. The current one has too wide a range to be useful and I use a hotshot bubble level instead. I also need an up down level so walls are straight. Canon do have one, and it’s great. Faster preview time too, like 0.3 or 0.2 sec. Um.. I’m sure there’s more, but honestly, the features are so good in general. Here’s to the next year with Fuji. 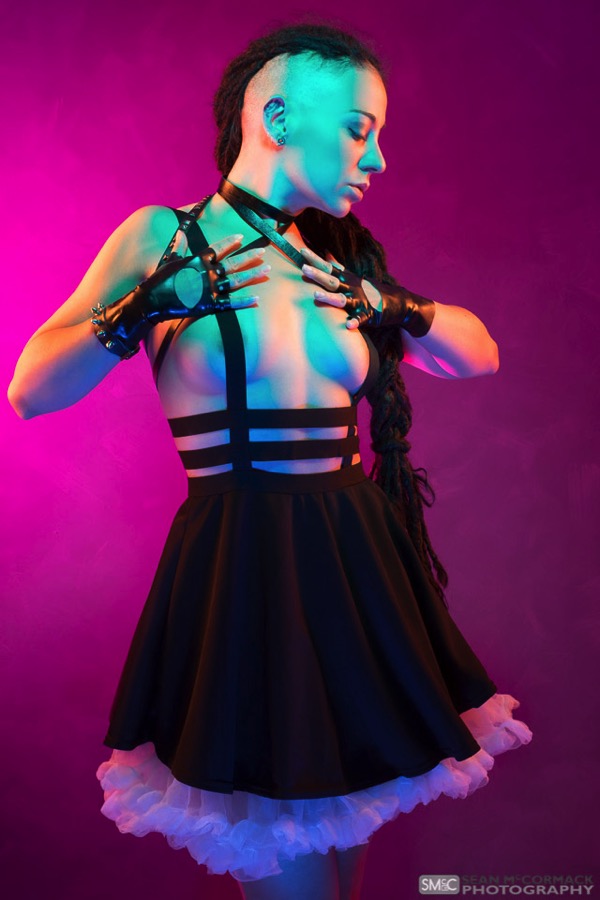