Playing with my food 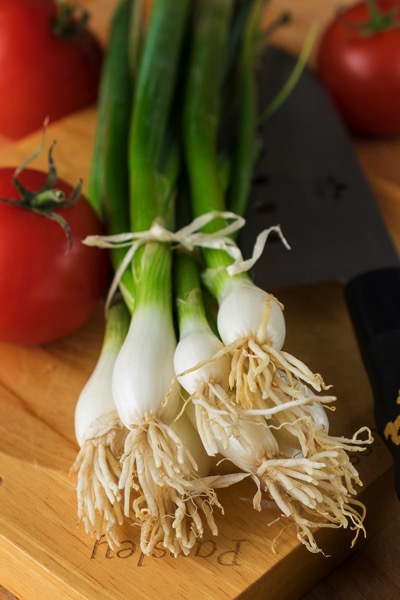 After uploading the post, I realized the gear was still set up from before I got distracted with editing the site after changing the sites theme (did you notice?). So I went out and did a little more styling and did a BTS shot. Also for processing I just changed the Profile to Pro Neg Std and tweaked shadows and highlights. While a little darker and less saturated, I think it looks more natural. Here’s the shot: 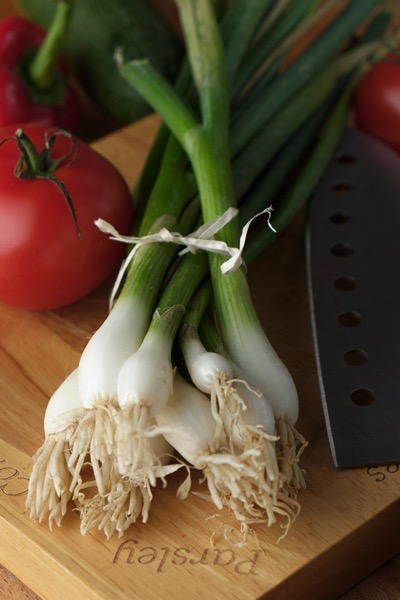 And here’s the BTS, with the Octa on the left and the reflector (a windscreen sun shade) on the right. Pardon the mess, it was unplanned!